Farm dams are an ever-present feature in any rural landscape in Australia and worldwide, but they often emit high amounts of greenhouse gases. However, new research shows that simply fencing and enhancing a dam can halve methane emissions.

Dr Ben Scheele, researcher at Sustainable Farms, said: “Our team has been investigating how farm dam management can be enhanced – in particular, through livestock exclusion and vegetating around dams – to improve water quality for livestock consumption, provide habitat for wildlife and provide more reliable water during droughts.

In 2018 an unexpected discovery by Deakin’s Blue Carbon Lab team found that farm dams emit significantly more greenhouse gases than lakes, reservoirs, and many natural freshwater systems. Since then, Dr Martino Malerba from the Blue Carbon Lab has focused on investigating how these emissions – and thus the overall carbon footprint of farms – can be reduced through very simple management actions.

“This is a huge difference and clearly shows that very simple management actions can drastically improve the dam water quality as well as decrease methane emissions, contributing to more productive and sustainable farming.” 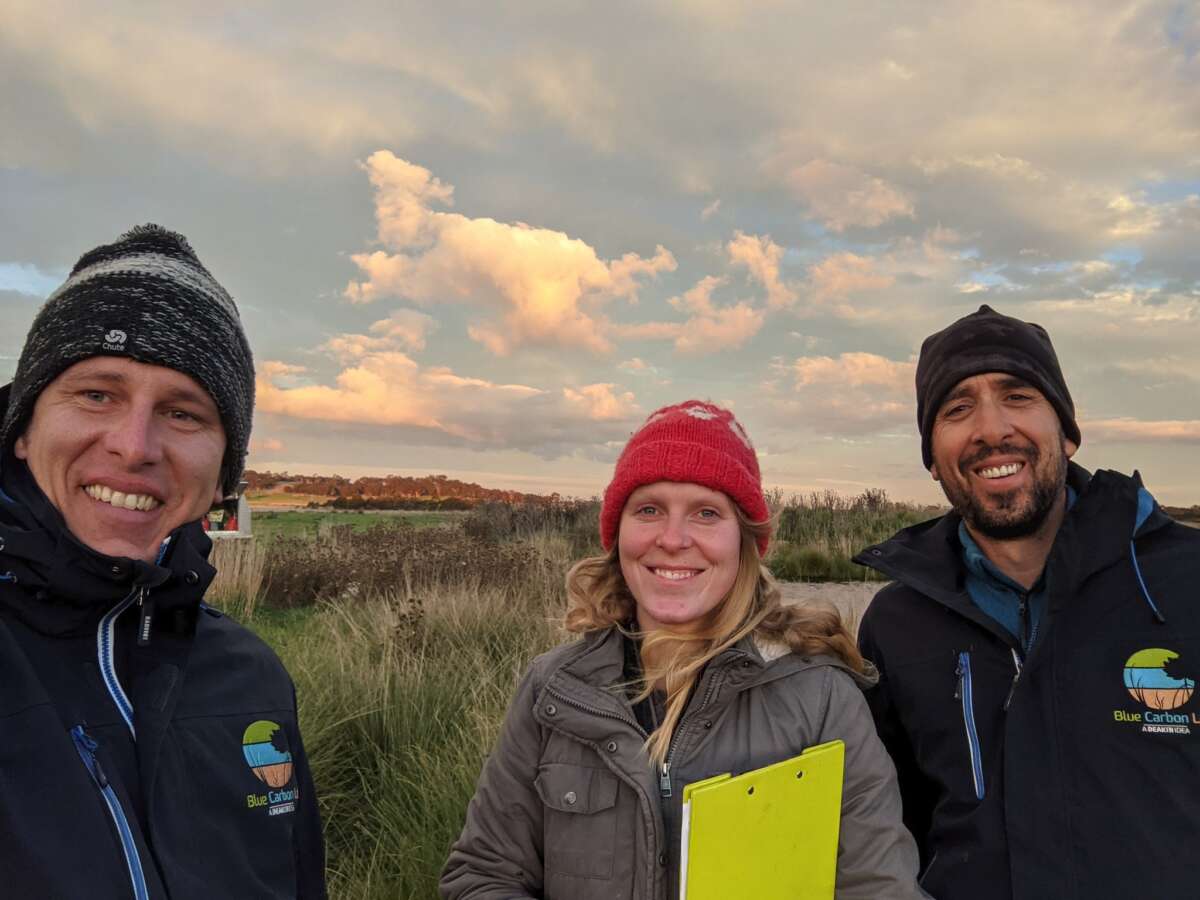 “These findings really should provide policymakers with the evidence needed to support dam enhancement,” said Dr Malerba. “With the frequency of empty farm dams increasing two-to-five-fold since 1965, farmers are really doing it tough.

“We are working with the Clean Energy Regulator so that managing farm dams for avoided emissions could allow farmers to access financial incentives through carbon credits from the Emission Reduction Fund.”

Dams are essential for many farming operations, including for livestock and irrigation. Enhancing a farm dam can lead to improvements in water quality and provide habitat for a wide variety of native wildlife.